skip to main | skip to sidebar

2021
29 October 2021
A recently published essay with illustrations, following my legal triumph versus an Ombudsman in the UK county court. The essay explores real examples of "unconscious bias" towards the litigant in person in the court. It demands answers, so watch this space!
_____________________________
Ongoing:
The Happy Sunbird is about ancestral roots, heroes, real and imagined, and a world, where man’s fate hangs in the balance. Life is but a series of adversity and struggle, in which Jolienta dos Remédios finds herself with a decision to make.
_____________________________
15 May 2021
Climate art for sale to help climate lawyers and activists here.
_____________________________
15 February 2021
Fancy sending Jo Biden an email? See template below. Could make a massive difference.
https://www.whitehouse.gov/contact/
A SMALL REQUEST to save the planet & honour Covid-19 victims:
Dear President Biden,
Congratulations on your presidency.
My small request is---for one day only---to close down US airports on August 19, National Aviation Day as a tribute to Covid-19 victims and their families.
With your influence, the whole world would follow.
Based on 2018 figures available at https://www.atag.org/facts-figures.html, 2,452,054.8 tonnes of carbon emissions would be saved in that 1 day if the whole world participated.
This would be a wonderful opportunity to enhance global co-operation. The possibilities are endless too . . . Imagine a world with airports closed once a month and the shift in attitude towards using less transport all over the world?
Yours sincerely
_____________________________
15 February 2021
A must-read . . . 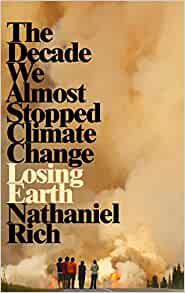 A short, fast-paced book based on a reality that affects every living creature, including us.

‘Losing Earth’ documents and brings to life the discoveries, monitoring of and attempts by US scientists on carbon emissions during the period 1979 to 1989. Scientists such as US Nasa man—JAMES HANSEN—who sometimes felt compelled to bypass Whitehouse censorship during climate change hearings so that he could TELL THE TRUTH. Ultimately, this Nasa man was prepared to be arrested.

As Editor Jake Silverstein writes: “It will come as a revelation to many readers—an agonizing revelation— to understand how thoroughly (US scientists) grasped the problem and how close they came to solving it.”

It seems nothing was done because of the politicians and now we’re talking about damage limitation . . . playing with people’s lives and habitats . . . while the politicians play catch-up. 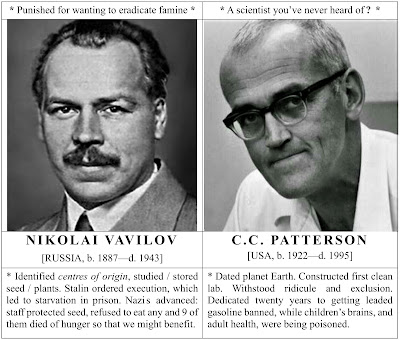 5 August 2020
Trial Bundle: If you are about to go to trial in the county court, which involves compiling a trial bundle, this publication is a must-have. Click on the book cover to be linked to the Kindle edition. You can also contact me on Facebook for a free PDF of this booklet. At 40 pages, I didn't think it justified a paperback version and, if you can, download the Kindle app to your PC or Mac, which will give you a better experience. Don't use Kindle Cloud, which is not the right app.
4 August 2020
Case Summary & Skeleton Argument: anyone interested in this legal DIY book, please note, I need to update the pro bono services section. Fortunately, it's still a must-have for the lonely litigant-in-person in the county court and sets out a strategy for preparing and filing these 2 documents and while you may have little legal know-how. The book also reveals the mischief created by the other party's legal representatives and court mal-administration.
_____________________________
31 July 2020
Some research for The Happy Sunbird:

The works of Han Suyin

The Times Concise History of the World

Empire of the Sun, film based on semi-autobiography of J.G. Ballard

The Way It Was, Horatio Ozorio

A quotation from Elisabeth Kȕbler-Ross, adapted

Freddie Hyndman, a cousin, now longer with us

City of War, film based on the true story of John Rabe, written and directed by Florian Gallenberger 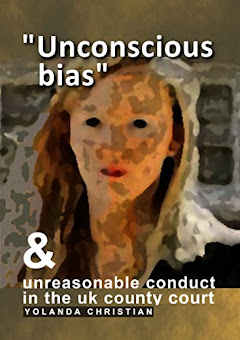 a must-read essay with illustrations 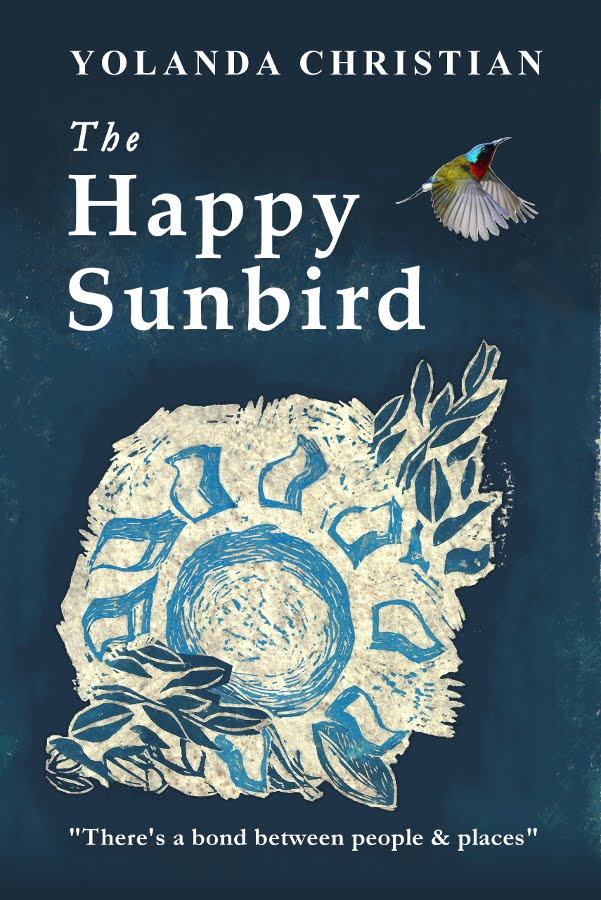 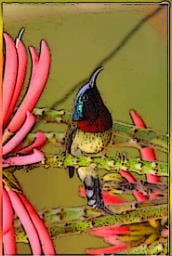 "A bird sitting on a tree is never afraid of the branch breaking, because its trust is not on the branch, but in its own wings." Charlie Wardle

The Bela Vista--refugee or tourist? 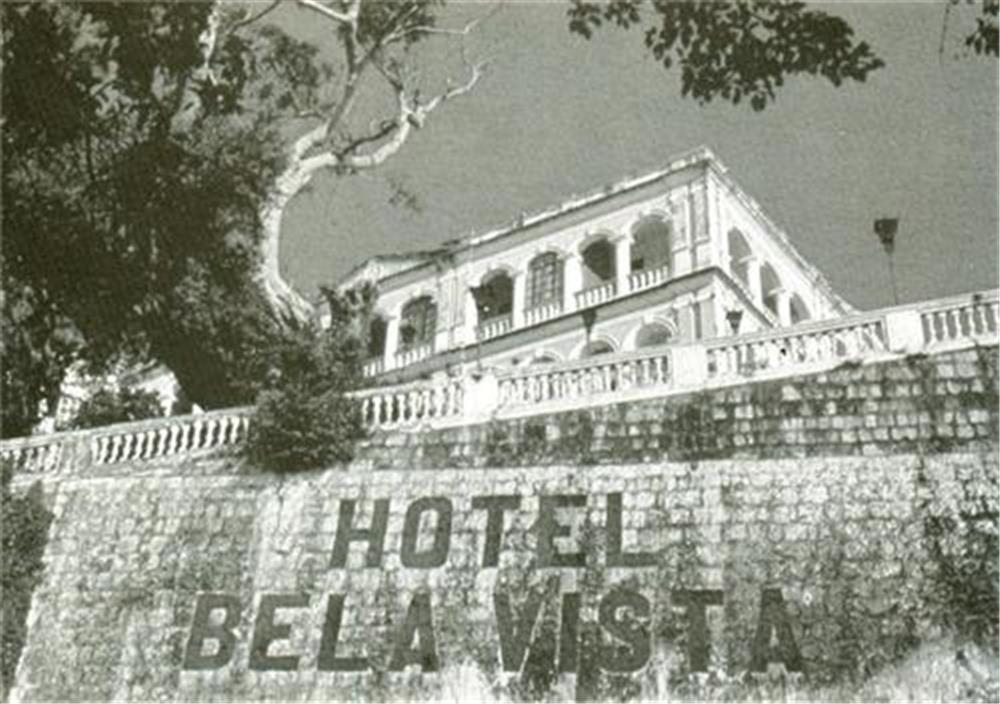 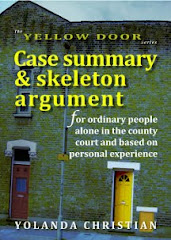 A must-have for the Litigant-in-Person based on my successful experiences in the county court. Paperback 138 pages with important illustrations. The Kindle verson is more basic. 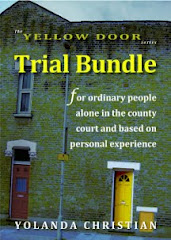 A must-have guide for the Litigant-in-Person, who needs to compile their first Trial Bundle for the county court. Kindle only and best seen on a large screen.